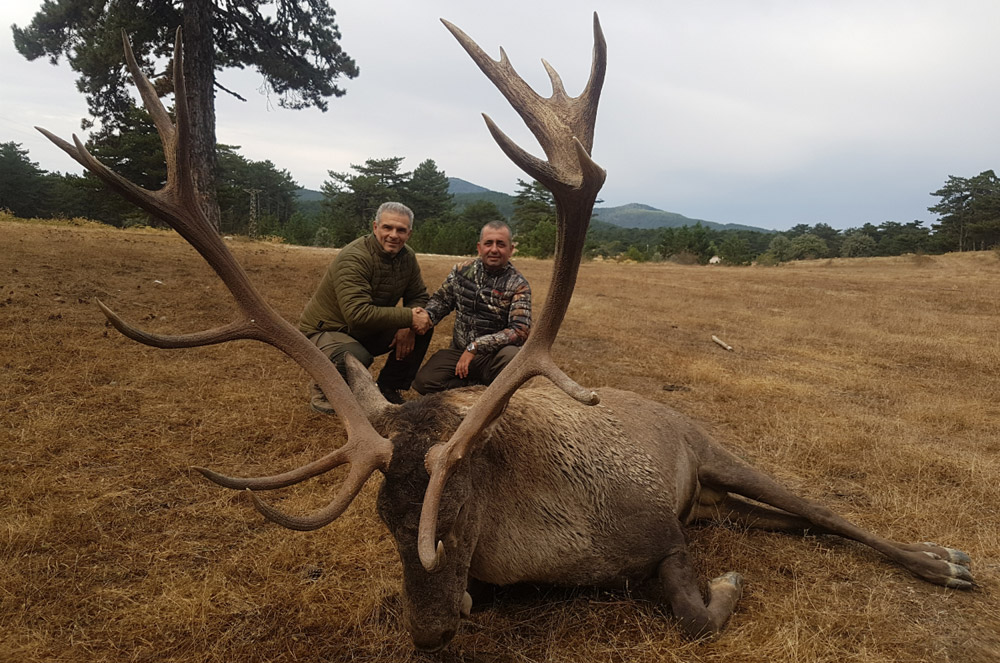 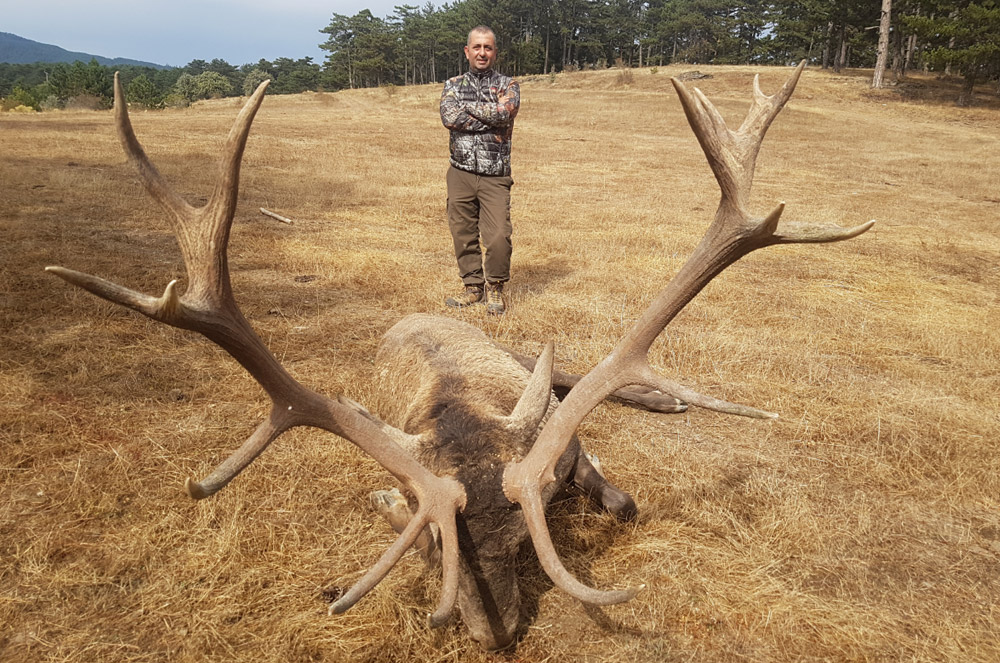 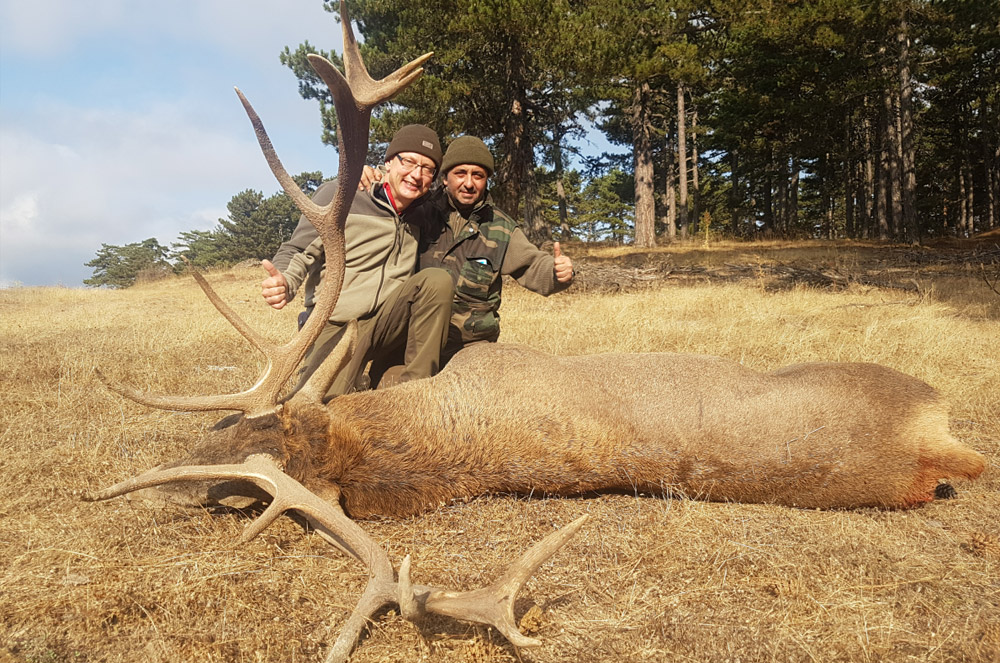 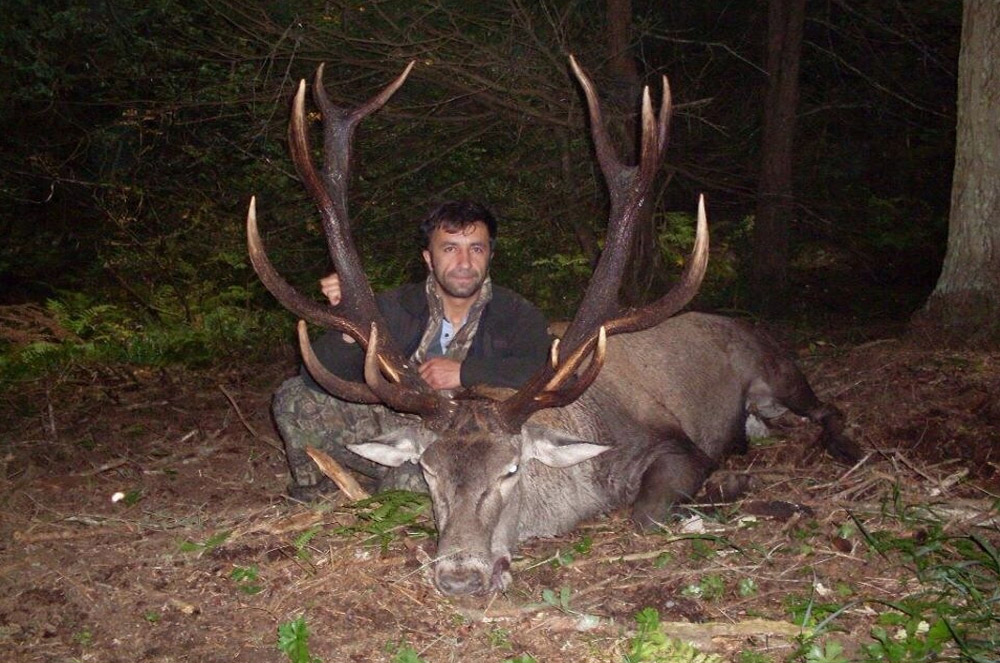 The anatolian red deer is protected since 1937. We can find the deer in the areas of Blacksea Region, Marmara Region, Middle Anatolia and the Tauras Mountains. The animals are living in mixed forests on an altitude between 800 1600 meters.

The hunt started 2004 and is permited in the areas of Afyon, Eskisehir and Karabük. It ıs possible that the turkish ministary of wildlife opens additional areas for hunting. Because of the strict protection the chance to get a new world record trophy is very high. Many stags with more than 15kg are confirmed. We hunt for red deer on the traditional way of highseat & stalking. We suggest five days to be successful on this hunt. 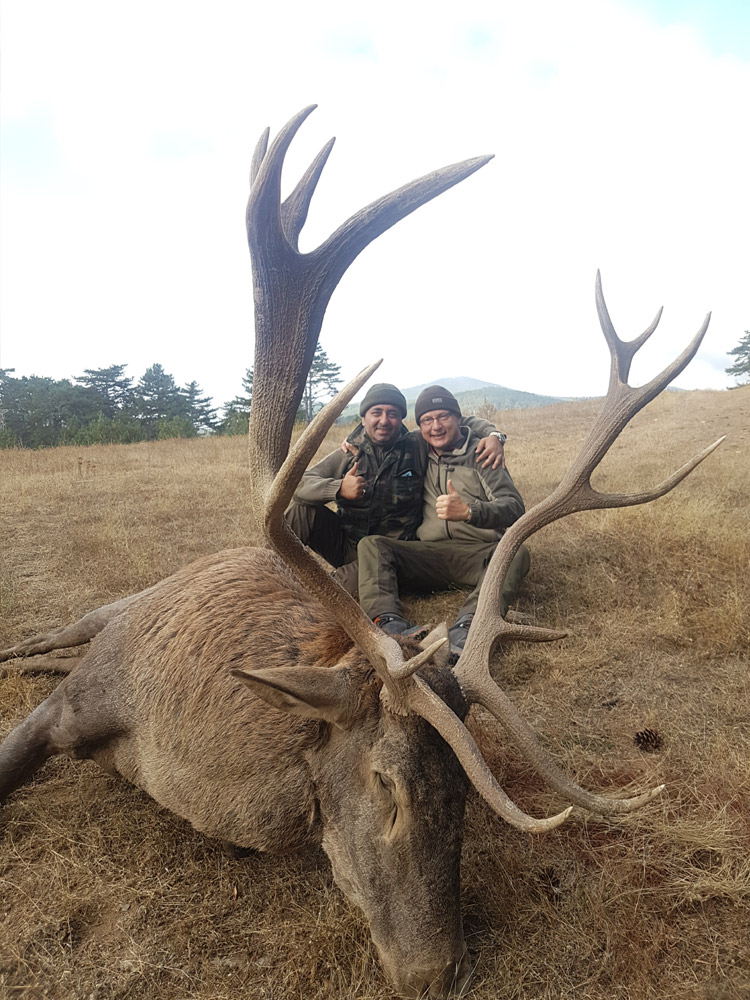 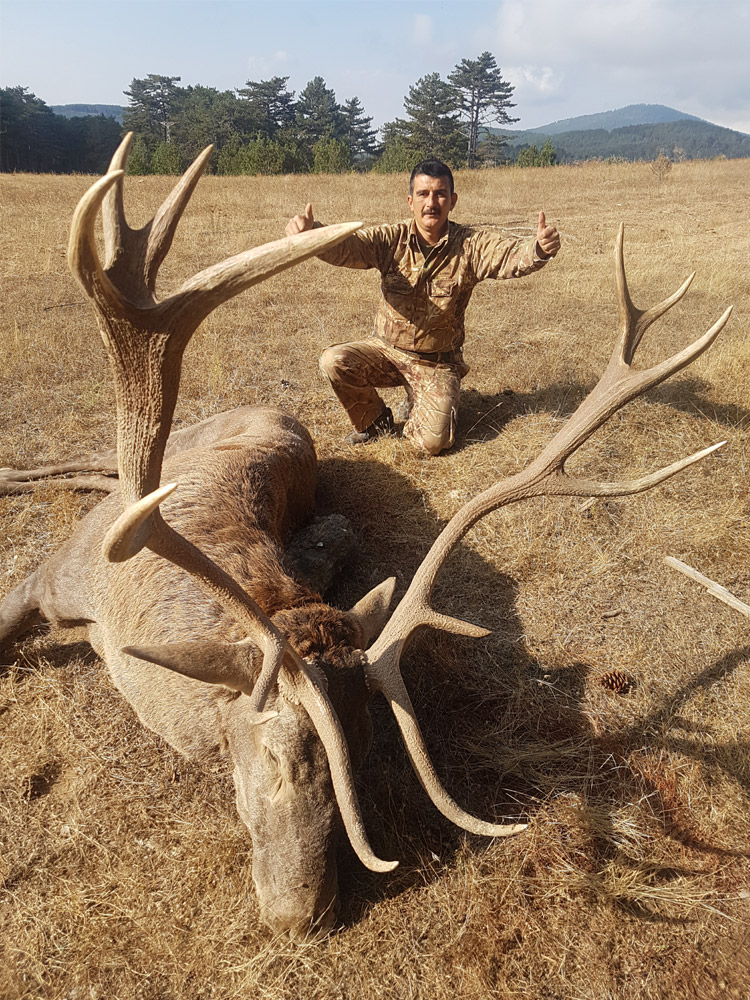 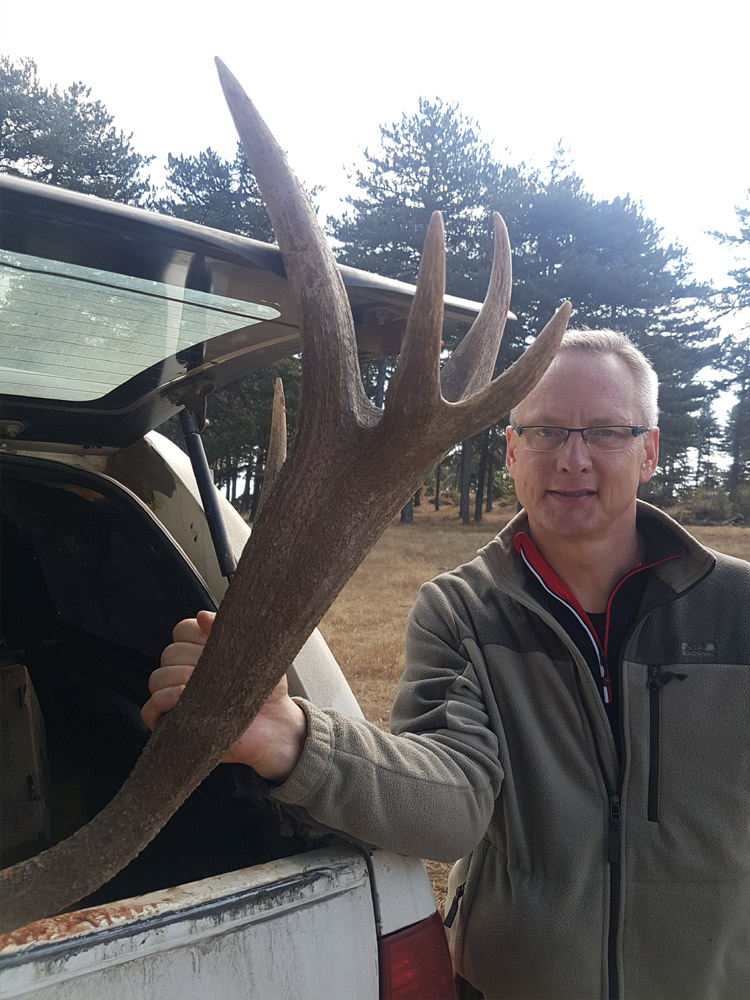 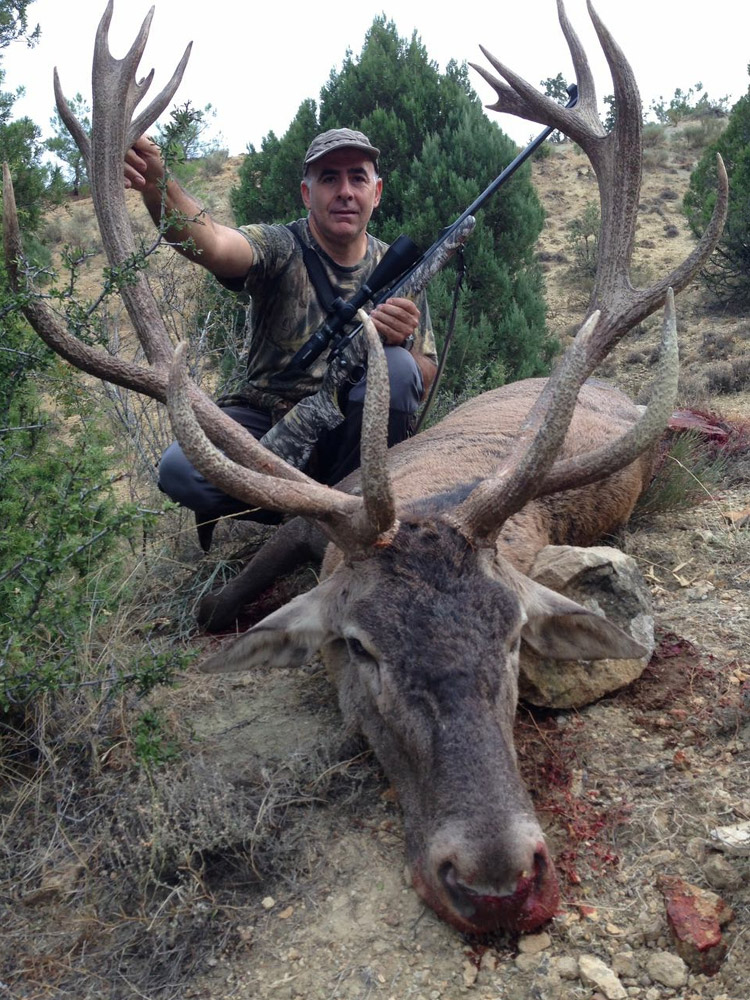