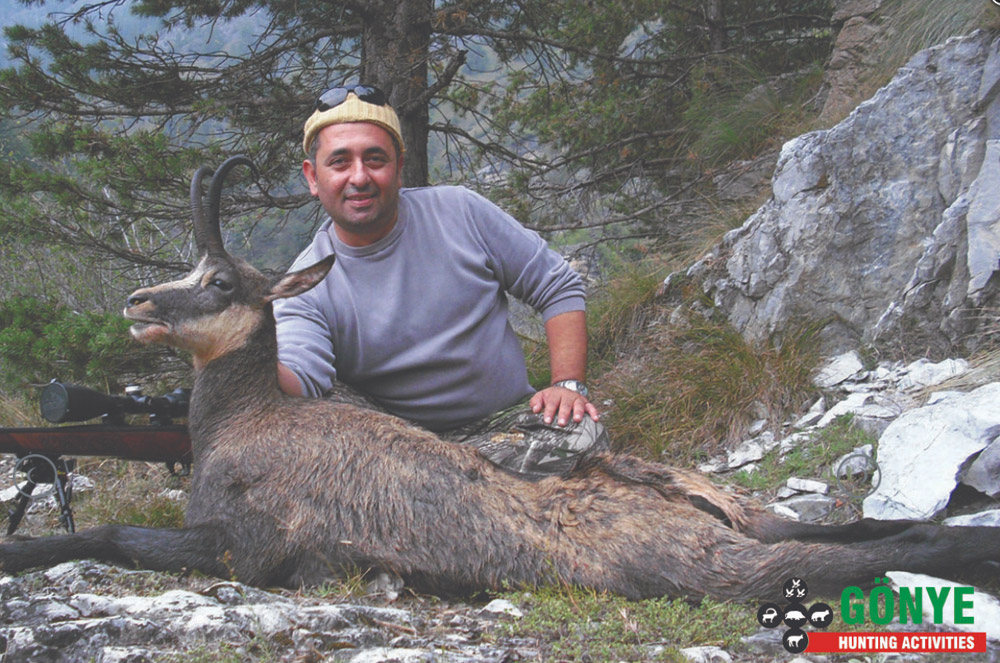 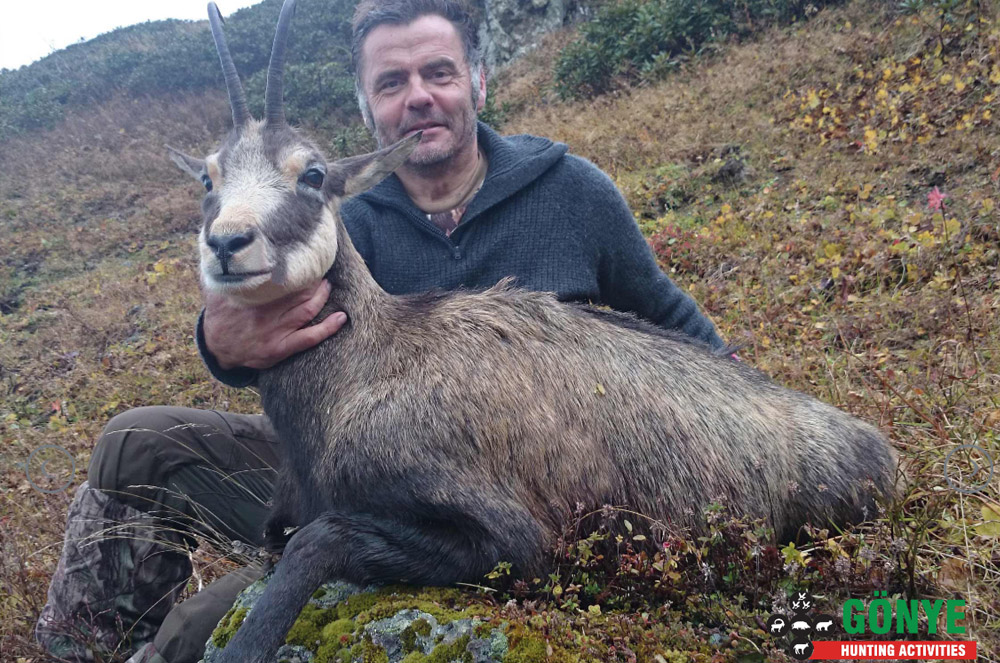 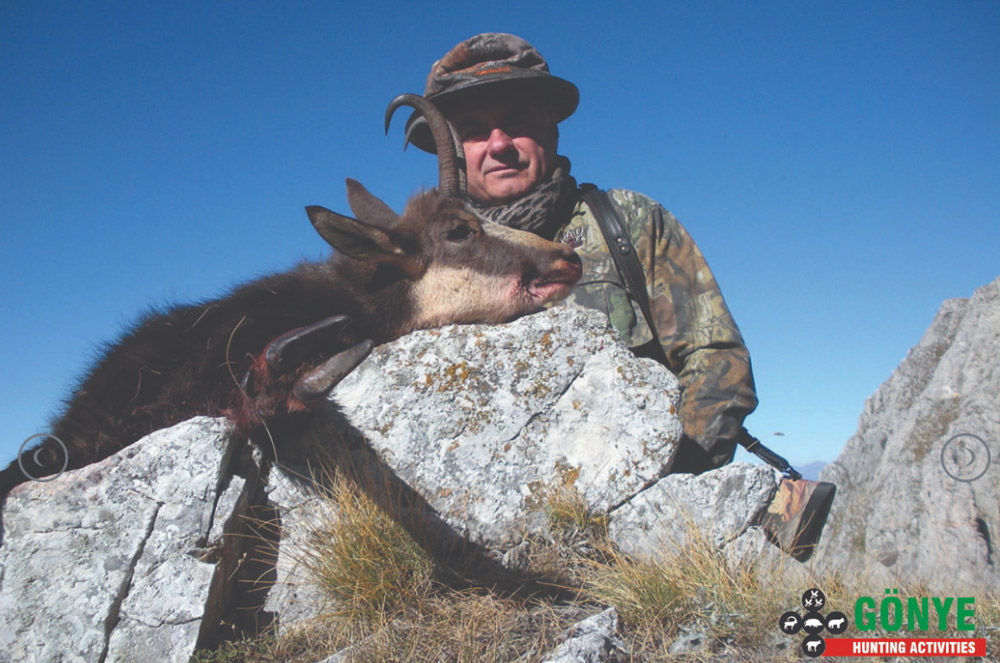 Anatolian Chamois' s weight and horns are bigger than the other chamois species. They live in the high levels of Northern and Eastern Turkey. The hunting area is in Kackar Mountains at Blacksea Region. The altitude of this area is between 2000 - 3000 meters.

The best hunting period of Chamois is between August 1 to middle of November. In Fall season hunts accomodation can be provided at the fly camps on high levels of hunting areas. Also winter hunts can be provided in hunting lodges.